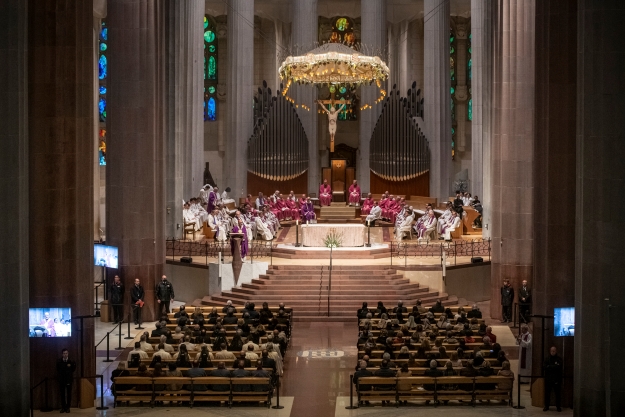 In the homily, the Cardinal highlighted that Benedict XVI had “great intellectual powers he developed to the extent of being recognised as a great master,” recognising he was able to “lead a true dialogue between faith and culture in our time.” Finally, he prayed for the eternal rest of the Pope Emeritus, asking him, “from the window of heaven, to bless us all and intercede before the Lord to keep our faith strong and make us all brave, humble apostles of the Gospel.”

The full homily is available HERE.